Ramblings: It's My Party and I'll Cry if I Want To. 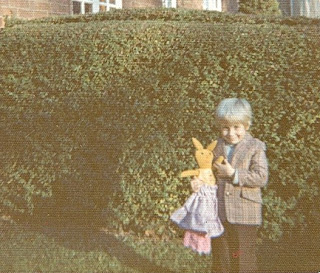 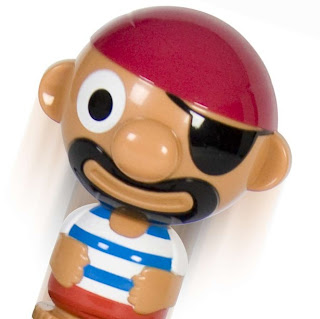