Poems: This Be the Verse 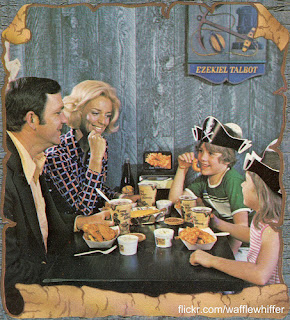 A poem I love, which oddly enough, my equally childless brother loves too.

This Be the Verse

They fuck you up, your mum and dad.
They may not mean to, but they do.
They fill you with the faults they had
And add some extra, just for you.
But they were fucked up in their turn
By fools in old-style hats and coats,
Who half the time were soppy-stern
And half at one another’s throats.
Man hands on misery to man.
It deepens like a coastal shelf.
Get out as early as you can,
And don’t have any kids yourself.
Posted by C at Thursday, September 15, 2011